Firaxis Had NO IDEA XCOM 2 Would Be A Buggy Trainwreck 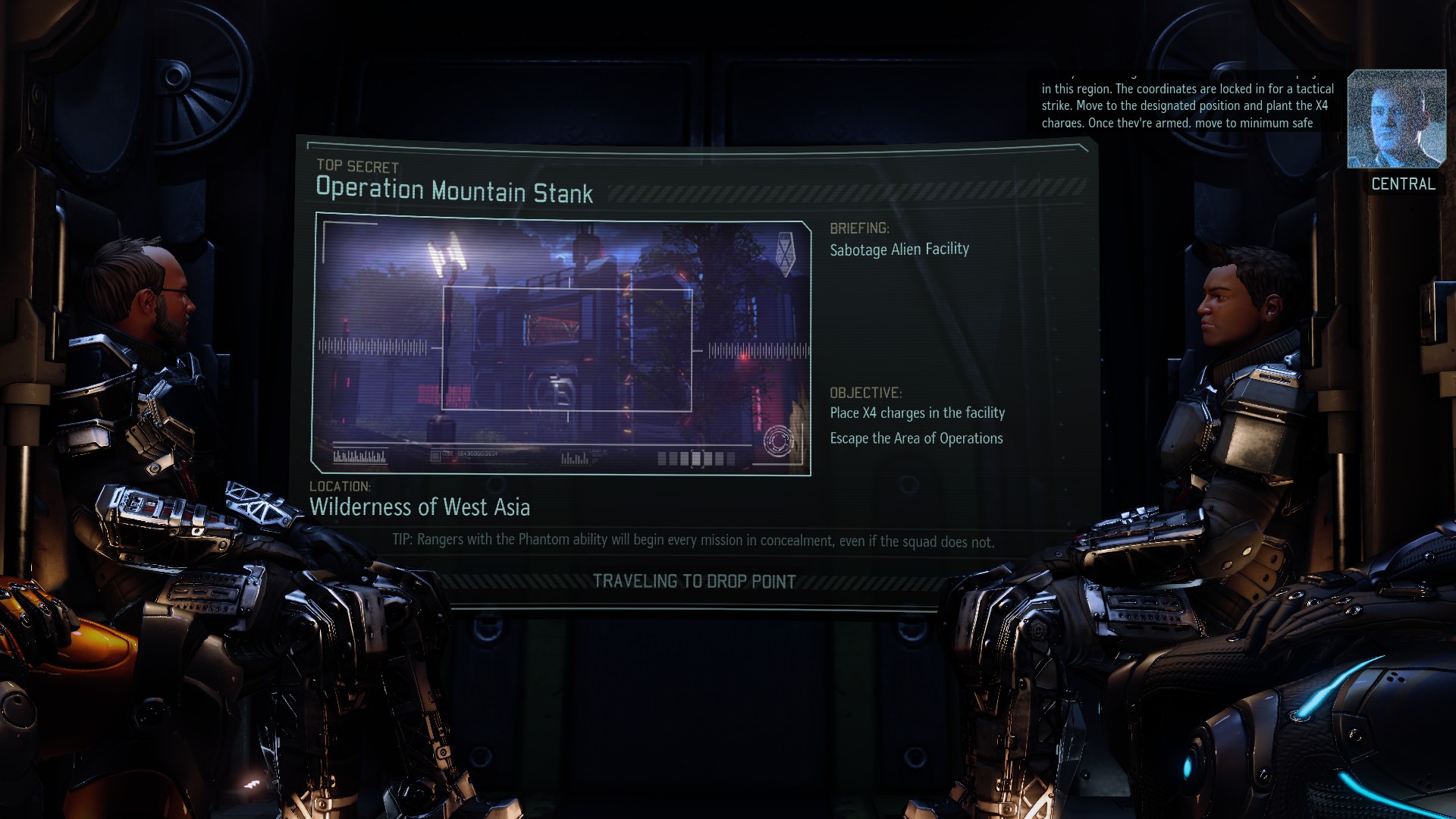 Which is kind of funny, because if you’ve played a Firaxis game at launch, you could probably discern it would be on face value alone.

Speaking with Rock, Paper, Shotgun, Jake Solomon (lead designer on XCOM 2) expressed that Firaxis had NO IDEA their game could be shipping in such a janky state, claiming “I can honestly say that we didn’t know it would be this way […] I didn’t see these issues. We didn’t catch this stuff in compatibility testing.” Those issues include: missing animations, frequent framerate issues, corrupted saves, an issue dealing with flanked enemies providing no flanking bonus, hanging during “alien activity” phases, and – hell – how about just taking a gander at this thread on Reddit that thoroughly details issues with the game.

While I personally find it a bit questionable that that apparently none of these many issues popped up during play testing, I guess we’re just going to have to take Firaxis’s word on it. The developer is taking ownership of the bugs and intends to roll out patches over time that aim to resolve them. Without drawing specific comparisons to other troubled PC games, I’m just going to wait and see how far Firaxis is willing to go with their fixes before calling it a D-A-Y.

Okay, yeah, it’s been leaking everywhere, but the specifics of what, exactly, XCOM 2 would be were still unknown (ha ha, get it?). Would it take things underwater, like the original X-COM‘s sequel, Terror From the Deep? Nope! It turns out the answer is actually something far more fascinating: An alternate history spiraling out of the failure of the XCOM Initiative. Aliens have succeeded in conquering Earth, and have assimilated humans into their empire. The trailer above shows that you’ll not only be fighting the aliens (including a new, Naga-like species and a taller, slimmer Sectoid) but humans that have been conscripted into their forces.

Other things the trailer reveals include swords, drones, and most important of all: the “COMMANDER.” guy is back.

One last thing: The trailer mentions the game will release in November, but lists PC as the only platform. It’s not clear if that’s actually the case, or if E3 will see 2K or Firaxis revealing plans for console releases. Either way, there’s a new contender on the horizon for the next Golden Gizmos.